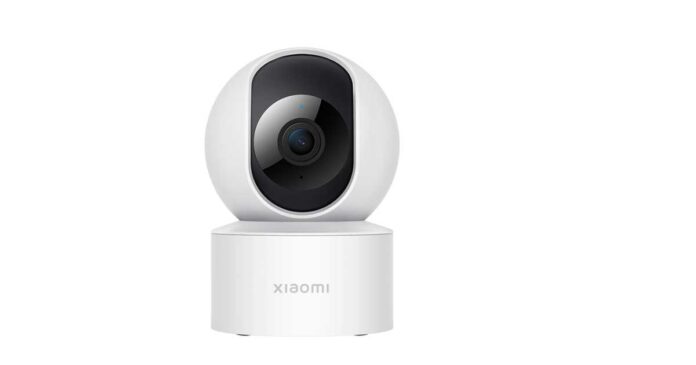 Top leading brand Xiaomi in smart electronics gadgets manufacturer has announced that a New Xiaomi 360-degree home security camera has launched in India. The company has already launched many home security solution in India, which is available on difirent e-commerce platform, latest security device can check on its official website. The latest product which the company has announced is the Xiaomi 360 Home Security Camera 1080 2i, It will be available in an affordable price range for home security. Let’s check the features and specifications of the Xiaomi 360 Home Security Camera 1080 2i.

Specifications and Features of Xiaomi 360 Home Security Camera 1080 2i

Xiaomi 360 Home Security Camera’s features and specifications are as its name says it is the perfect solution or device for total home care with 24X7 with 360 horizontal and 108-degree vertical view, it delivers high-quality video (FHD video 1920x1080p), for enhance the night vision there are invisible 940nm infrared LEDs. Xiaomi claims that there is an inbuilt AI for human detection which has been optimized with AI and deep learning technology that optimizes the algorithm effectively and filters out false alarms for improved accuracy. Through the Xiaomi Camera Viewer App, users can control the security camera and view live view, also can even take snapshots from the live feed. 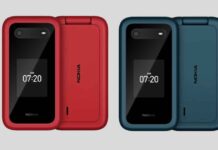 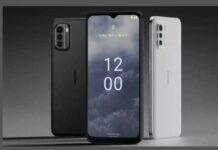 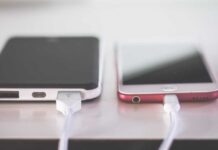 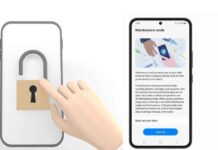 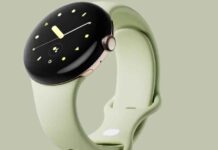 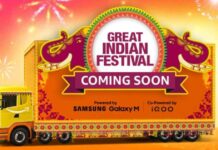 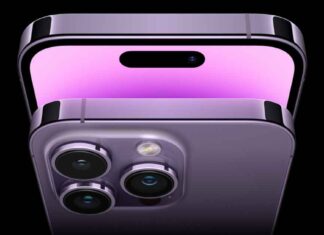