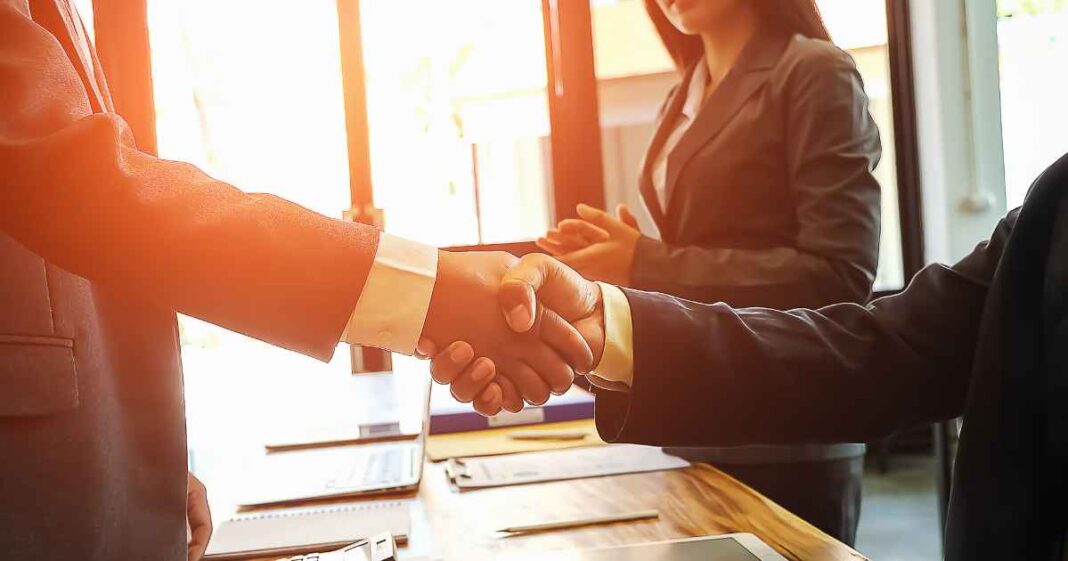 Enterpenureship is booming among people who want to build up their businesses, the top 5 best business movies for Entrepreneurs should watch to understand business ethics and how to buildup a successful business. We have made a list of the top popular business-related movies that you can enjoy and also learn about the business world. There is a list of Hollywood and Bollywood business-related movies available for free to watch on YouTube, but if you are having a subscription to Netflix or Amazon Prime, you will be lucky to watch in the original print. you might be interested in the top 5 best Business Movies of Bollywood and the 10 Best Business Movies of Hollywood.

The Wolf Of Wall Street is directed by the Marvellous Martin Scorsese, it is one of the top best in business movies list. this movie is based on the true story of a broker named Jordan Belfort and his rise and fall in business life and following involvement with corruption and crime. moreover, the movie is about how a job seeker person opened a brokerage firm and how he got success in the business and later on involved with drugs and money laundering, the FBI came to a close and the fraud came up, and how his life goes downhill.

The Big Short is an Oscar-winning business movie adaptation of author Michael Lewis’s best-selling book of the same name. This movie is directed by Adam McKay, the movie focus on serval American financial professional who predicts and profit from the buildup and subsequent collapse of the housing bubble in 2007 and 2008.

Jobs is a 2013 American biography drama movie based on the life of Steve Jobs, in business movies, this one the best-ever movies about a self-made billionaire who launched his first product iPod in 2001. this movie is directed by Joshua Michael Stern, written by Matt Whiteley, and produced by Stern and Mark Hulme. the Movie opens in 2001 with the middle age of Steve Jobs (Ashton Kutcher) Introducing the iPod at an Apple Town Hall meeting and the then story flashes back to Reed College in 1974 where high tuition forces Steve Jobs to drop out. Watch the full movie on amazon prime if love to watch business-related movies or biography of successful businessmen.

The Founder movie was released in 2016, It is an American biographical drama movie directed by John Lee Hancock and written by Robert Siegel. this movie is based on the story of McDonald founded by Ray Kroc, a fast food restaurant chain. In short, the story is about how a salesman Ray Croc joined the McDonald’s brothers and stole their idea cleverly without ever playing them for their royalty. later he took all the credit for his success and become a multi-million personality with a global fast-food restaurant chain.

The Social Network released in 2010, is a biographical drama movie directed by Davis Fincher and written by Aaron Sorkin. this movie is adapted from the book The Accidental Billionaires written by Ben Mezrich published in 2009. This movie is based on the founding social networking website Facebook and the resulting lawsuits. The movie starts with the story of a student, on October 28, 2003, 19-years old Mark Zuckerberg, studying at Harvard University dumped by his girlfriend Erica Albright in return Zuckerberg writes an insulting post about Albright on his LiveJournal blog. Later on, Zuckerberg created a campus website called Facemash by hacking a college database to steal photos of female students and allow to visiter rate their attractiveness. then this idea turns into the world’s largest social media site.

If you like to watch movies or particularly searching for business-related movies or biographies of self-made businessmen, the above list of top 5 best business movies for entrepreneurs you should Watch any free time.