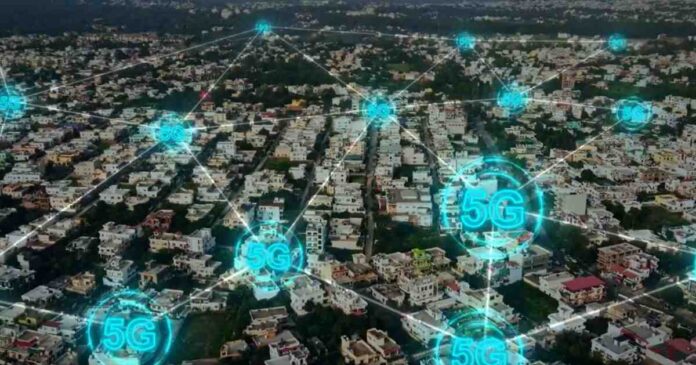 Prime Minister of India Narendra Modi launched 5g internet services in India on 1st October 2022 at the sixth edition of the Indian Mobile Congress(IMC 2022). 5G services promised to offer seamless coverage, Low latency. and reliable communication to mobile users in India. India’s two biggest telecom service provider company in India, Airtel, and Reliance Jio has announced that they will provide 5G service in metro cities soon. India now joins the selected set of countries that are offering 5G telecom services, these are including the USA, Korea, Japan, and china across Europe. While Airtel has launched the services in eight major cities, Jio will begin from Diwali and VI is gearing up also.

Bharti Airtel has become the first company to launch a 5G service in India on October 1, 2022, onwards with 8 major cities, these cities are Delhi, Varanasi, Nagpur, Bangalore, Hyderabad, Mumbai, Chennai, and Siliguri. March 2024 is set as the target to provide 5G service to Pan India. Jio has promised affordable 5G service across the nation. Speaking to the media, Ambani said Jio’s 5G services will be launched by Diwali, but did not comment on tariffs. Vodafone-Idea says the 5G journey is to start soon, but there is no clear timeline given by Vodafone-Idea to launch the 5G service in India.

What is 5G speed in India?

It might surprise you to know what will be the maximum speed of downloading and uploading on the 5G network. the telecom companies have given the demo of their services in different cities like Gurugram, Mumbai, and Hyderabad. the companies have come with different speeds with their network bandwidth. The report said,

Airtel 5G speed: Airtel delivered a high 5G speed of over 1Gbps and a latency of 20ms in its demo in March in Gurugram and Mumbai. However, in Hyderabad, the telco managed to hit peak speeds of 3Gbps (3,000Mbps).

Jio 5G speed: A Reliance Jio telecom showcased that Jio can deliver 1.09Gbps speed on the smartphone. it is the speed that Telcom achieved during the trial period using the indigenously-developed technology.

The 5G speed declared by telecom may sound, it should be noticed that the speed was achieved when there was no device connected with the service and it may be very during the actual time. 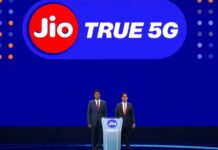 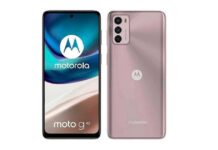